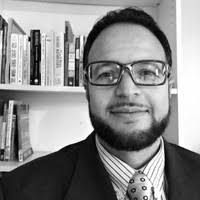 Hichem Bouslama, CBAP®, Business Analyst with 20 years of experience in the IM / IT industry.

Hichem obtained a Bachelor of Science in Computer Science in 1999 and immediately began his career in the IT field as a programmer analyst. Started his career as a business analyst in 2009. Has had several experiences in several fields in the private and public sector, and has played various roles in the delivery of numerous multi million dollars IT projects.

Hichem obtained his CBAP® certification in 2017.

Hichem can be reached via e-mail at: hichem.bouslama@iiba-oo.com