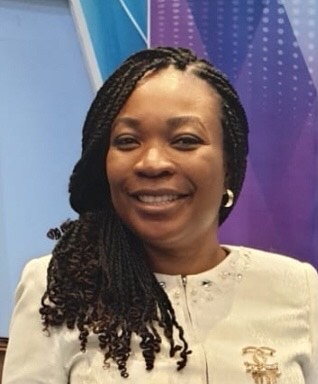 Ibinabo Garry is a Business Analyst working on Information Management (IM1) project from the IT Strat plan that touches on MS 365 and an eLearning Management System at FCM, and is actively involved as a volunteer in community building projects.

She started her career in Survey, obtaining land coordinates and charting to GIS data entry system before relocating with her family to Angola where she worked as an Operations Analyst with SSA Angola. She then moved to Aberdeen Scotland and worked as a Business Analyst consultant for Ninogas Limited on process improvement, documented system requirement for API integration within the systems to reduce duplication of effort.

Ibinabo immigrated to Canada in 2017 with her family, worked with MD Financial as a Business System Analyst/Product owner for the Open Advantage client onboarding application.

Ibinabo can be reached via e-mail at: ibinabo.garry@iiba-oo.com